-
STWST48x4 SLEEP DOCUMENTATION
-
Sleep is a complex physiological phenomenon with different cultural and physical expressions. Sleep refers to various abilities and aspects of the body, which are expressed in rhythms, hormones, fluctuations in electrical activity, changes in the activity of organs and body systems, among other things. Historically and across cultures, sleep has taken various forms in terms of light, work, sex, morality, sound, body and human understanding. All these and other factors can be considered as the basis for precise, unspectacular experiments within the framework of STWST48x4 SLEEP. 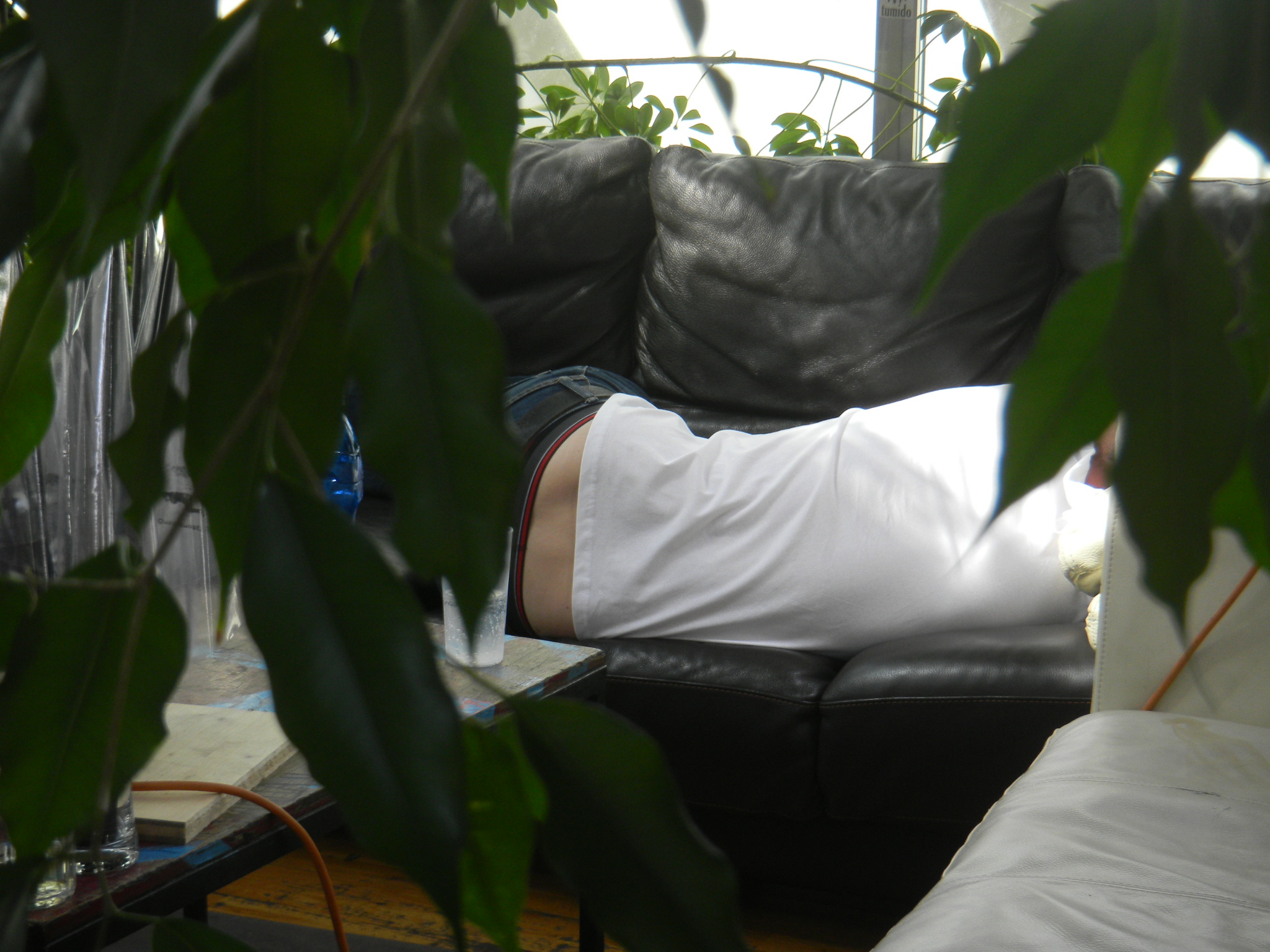 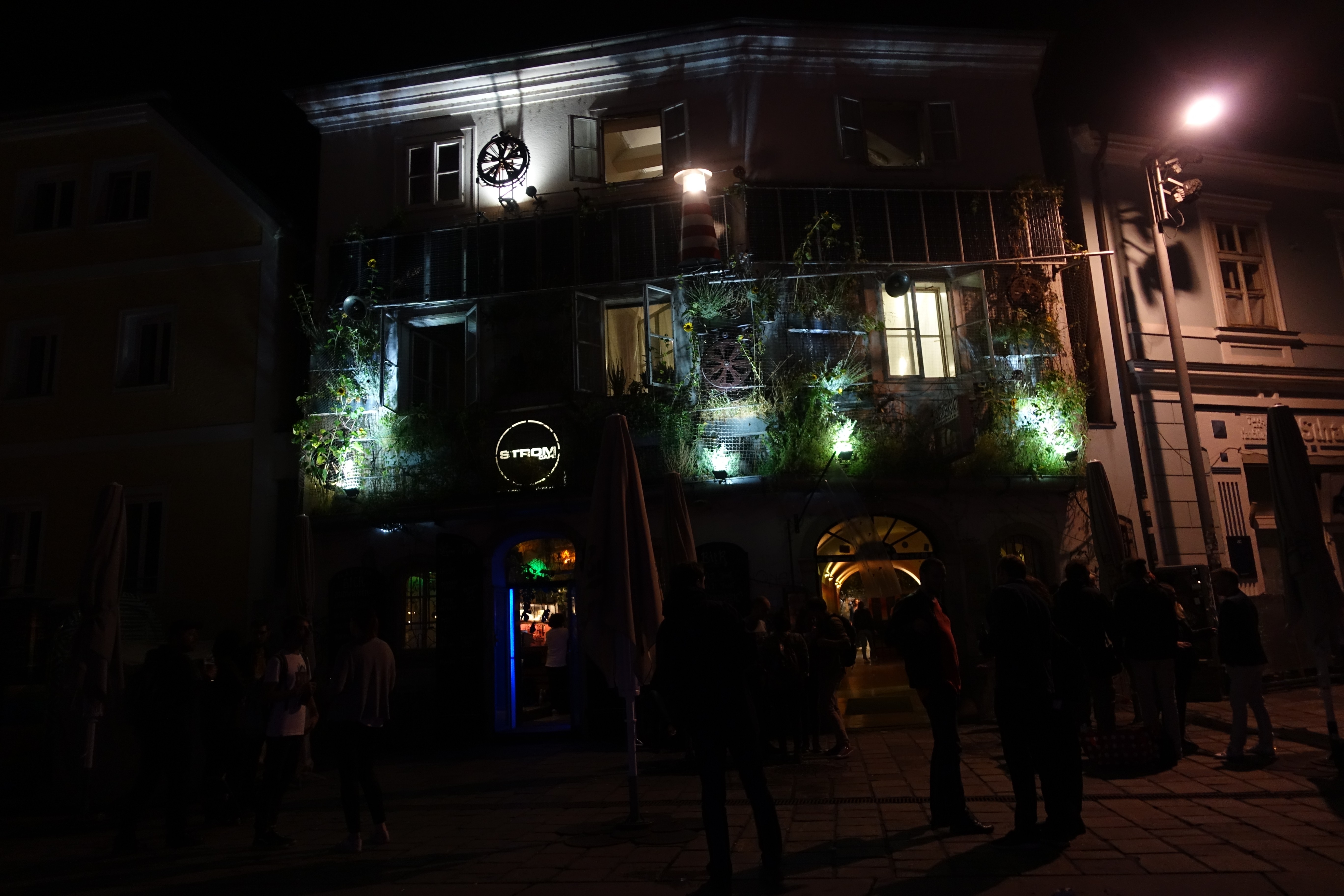