Current scientific interpretations about sleep and sound focus on survival perspectives, speculating that our sound perception is at night mainly focused on monitoring signs of danger. Since this vigilance for threat seems to be an uninterrupted function of our brain, I find it relevant to observe this phenomenon in the context of exhaustion and workers of the information revolution, particularly in regard to the Attention Economy that surrounds it.

Sounds evoking sudden changes appear as possible threats, and thus are most likely to wake us up. On the contrary, I would propose a composition that can both be listened in a state of deep listening or as environnemental sound by developing a rhythmical pattern based on the effect of phasing. This pattern constituted of steady single pulses played at different speed would be slowly changing over the course of the performance, revealing the different aspects of a same sequence. My recent rhythmical work was inspired, among others, by the idea of multistability (according to Gestalt Psychology, the fact that an ambiguous image or sound has different simultaneous interpretations) and is questioning musical linearity. I also understand those concepts as relevant to the way our consciousness seems to warp while sleeping. 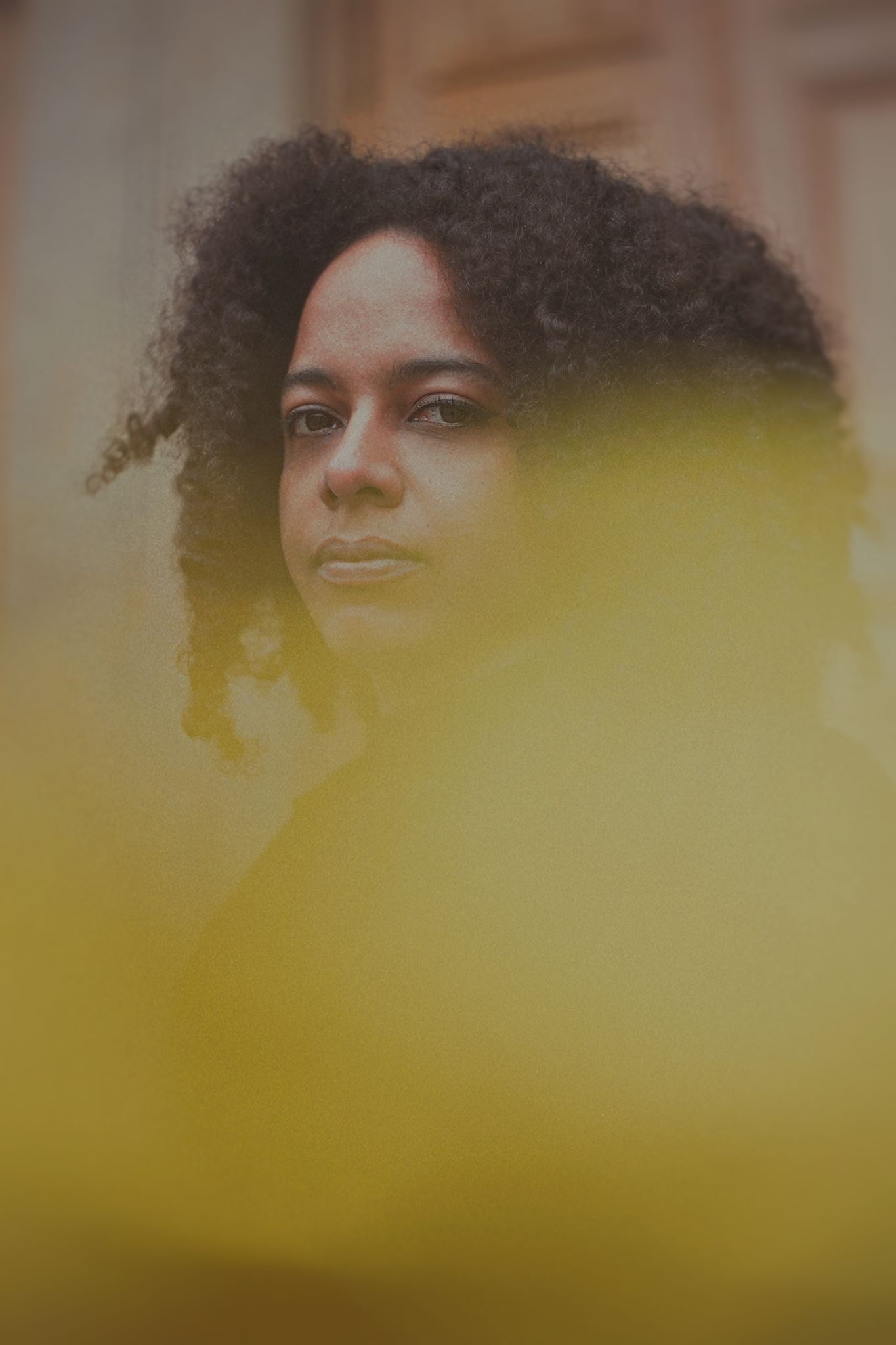 Jessica Ekomane's practice unfolds around music and sound art. Her compositions seek a physical and cathartic effect alternating between noise and melody, and playing with our perception of rhythmical structures. Her latest project consists in a quadraphonic performance exploring the way our perception of rhythms is affected by the surrounding space, thereby introducing elements of psychoacoustics and gestalt theory. She is one of the Berlin Community Radio [INCUBATOR] residents for their 2017 edition, and her work has been presented in various institutions across Japan, Australia and Europe. www.jessicaekomane.com