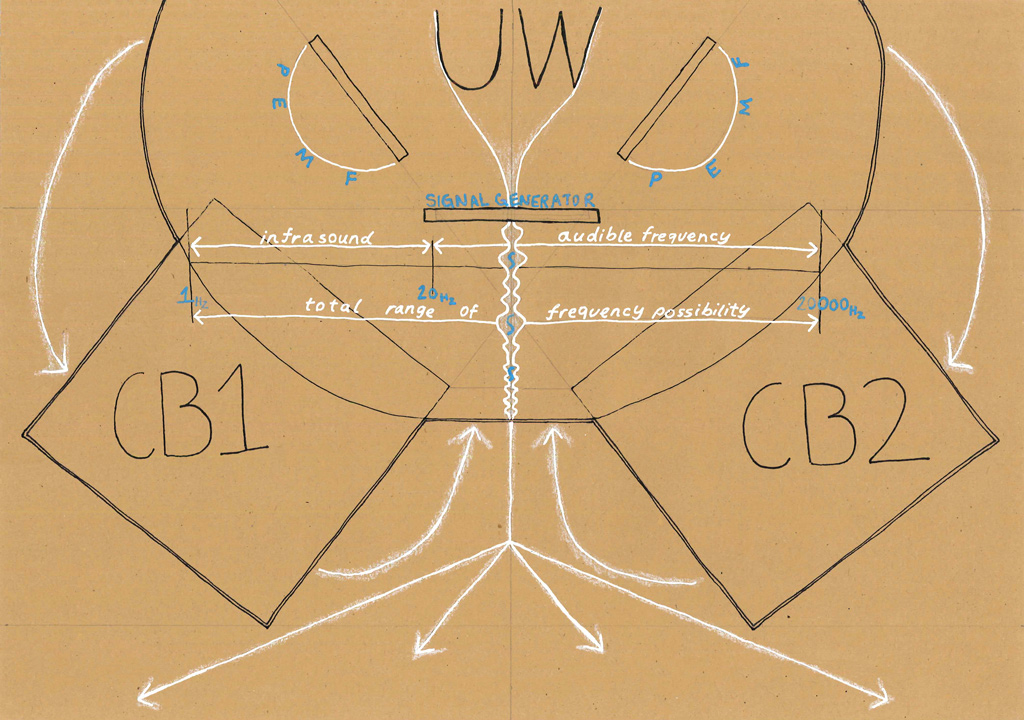 Our simulation of a healing electronic magnetic field therapy stems itself from the Schumann Resonances, electromagnetic waves found in the spherical shell between the Earth and ionosphere due to azimuthal waves, also known as the Earth’s Pulse.
For this session, we will replicate a Pulsed Electromagnetic Field (PEMF) device using materials such as copper, energized coils and strong magnets, diffusing frequencies found in the spectrum of Schumann resonances between roughly 7 and 45 Hertz. In addition we will employ the use of pink noise, to induce a deep sleep and improve memory. To maintain a productive level of attentiveness, it will be dispersed in a pattern with variations of silence to match the rhythm of our brainwaves.
To administer the assembly of noise, we will establish a network wherein exists three positions: UW, CB1 + CB2. Communication will be conducted through entanglements that generate sounds deriving partially via transfer/touch and from automated motors/other objects. In the processing phase, the data is transferred to the UW where their amplitude is extracted and transformed for sustainability. 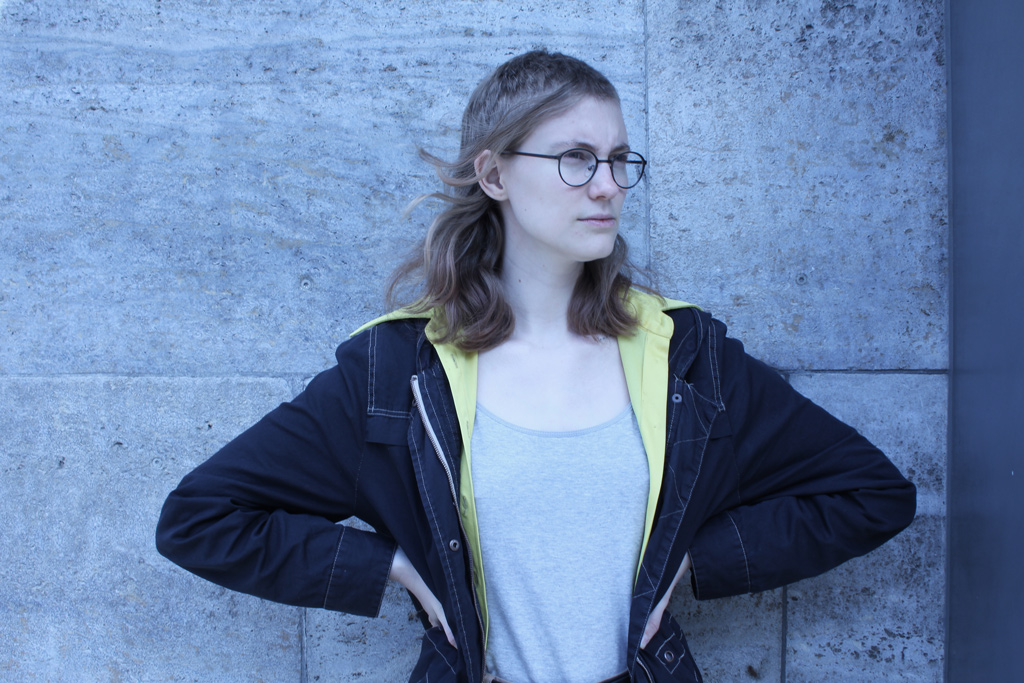 Cammack Lindsey: Their main focus is the development of a self-functioning musical environment, that uses different mechanics to discuss relationships, by expressing the traditional aspects of theater through generative arts and various experiments. Characters are often simultaneously created with their instruments made to reflect their existence through other mediums (such as sound). The instruments are sculpted into many forms, such by mixing tap shoes with open source coding softwares such as Supercollider and Puredata, and strings with lights/color. Cammack is currently studying for their masters in Art + Media at UDK, Berlin. http://iruuu.tk/