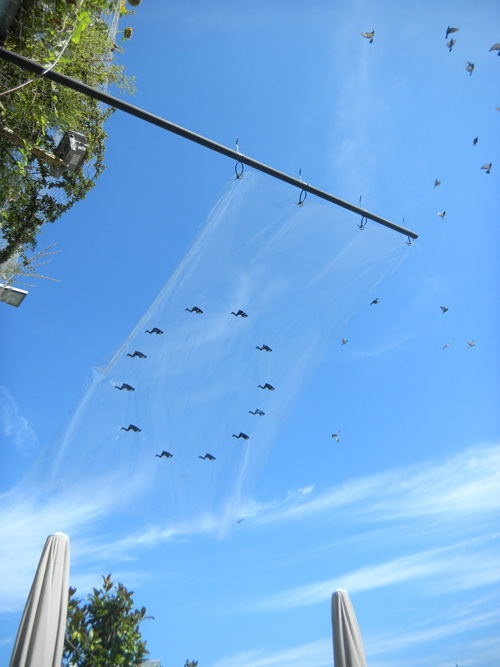 Review text on several Quasikunst projects with a focus on this 4 blown coordinates “Windlines - Movement A - 48 Hours of Drifting - Disappearing 50.000”. Processes, that do not understand themselves (published in March 2019, in Versorgerin #120)