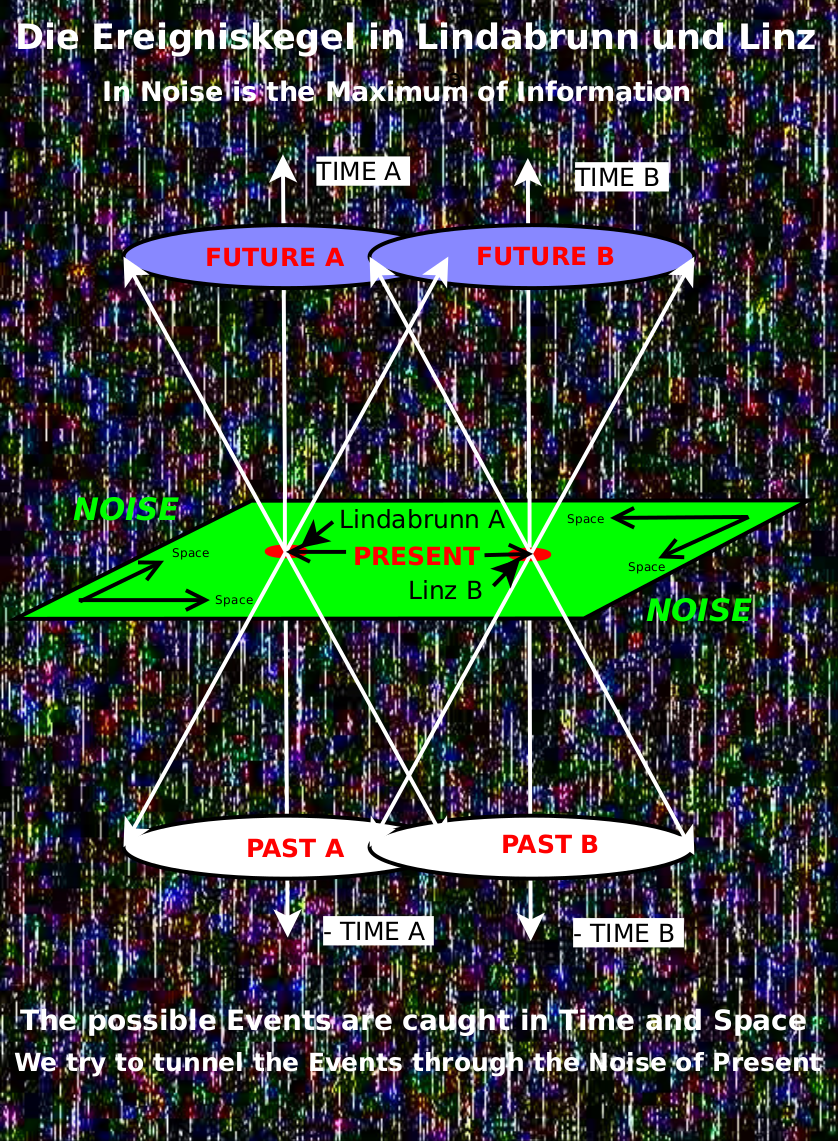 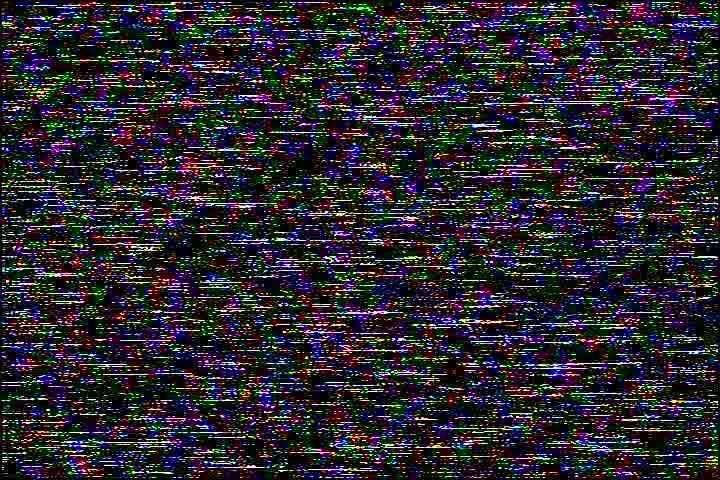 Text in Versorgerin #119: From Nothing to Something - Franz Xaver
Radio-Talk Franz Xaver on Radio FRO (sorry, only german) 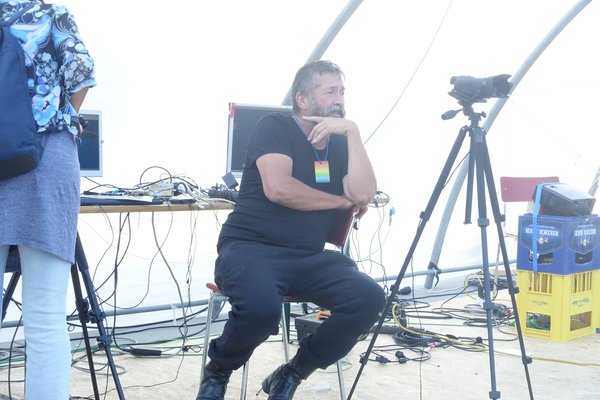 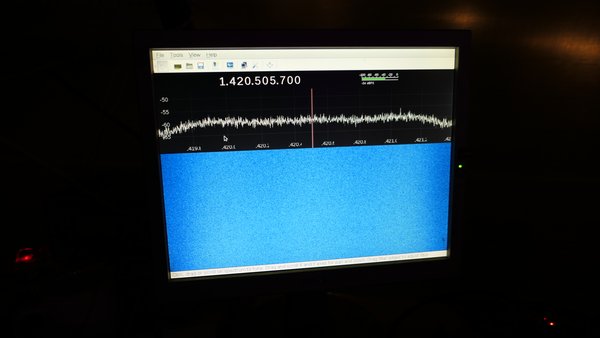 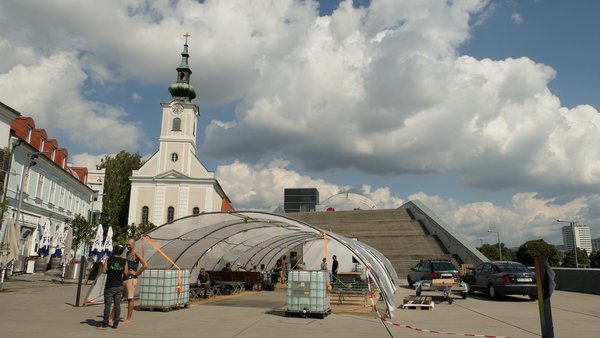 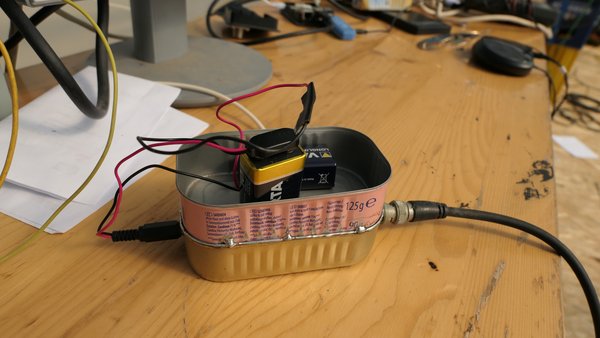 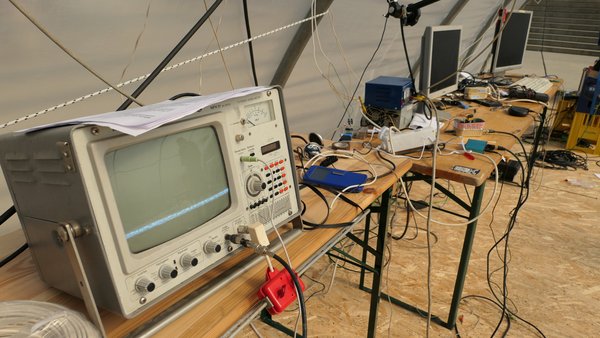 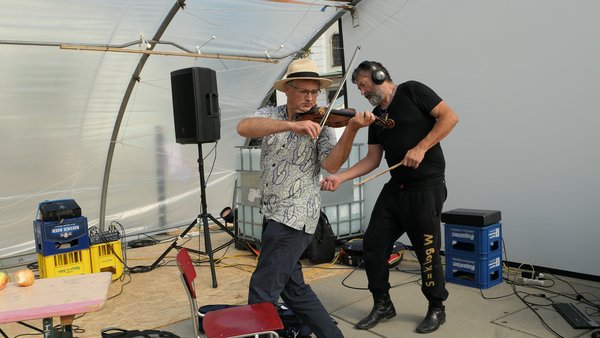 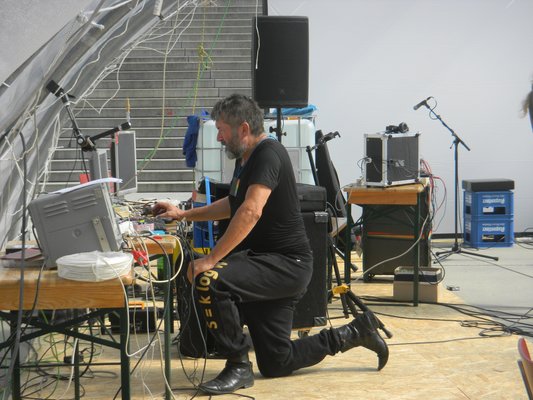 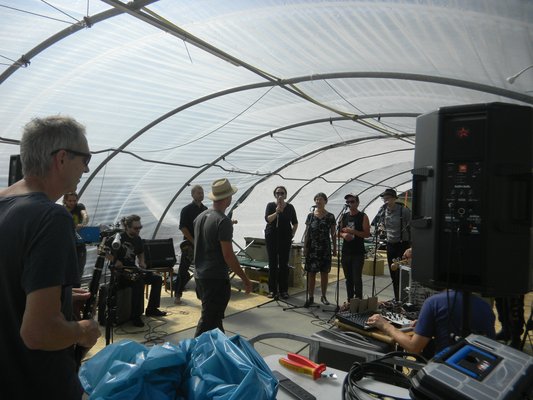 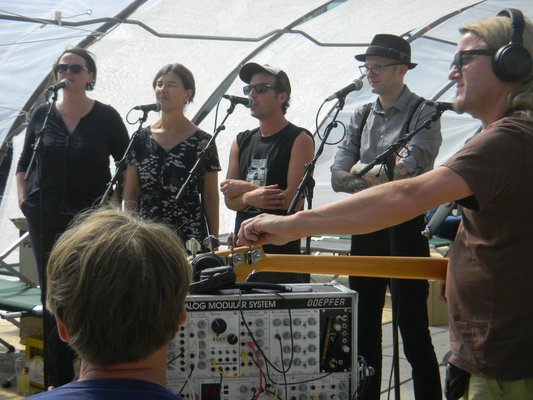